The history of EJOT goes back to the early twentieth century. 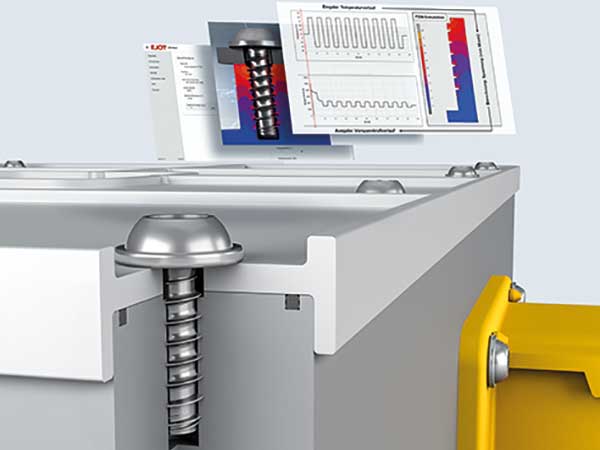 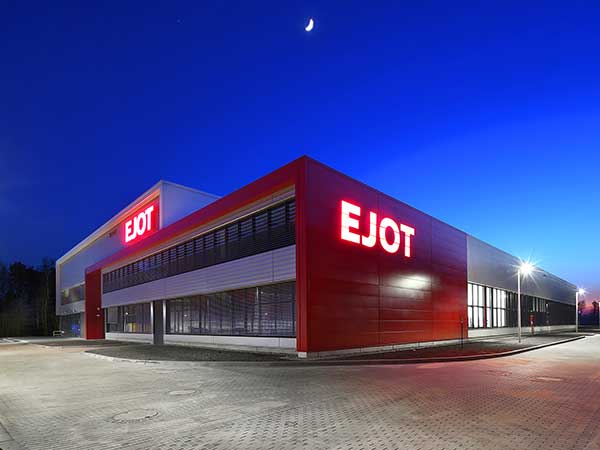 Opening of the plant in Poland 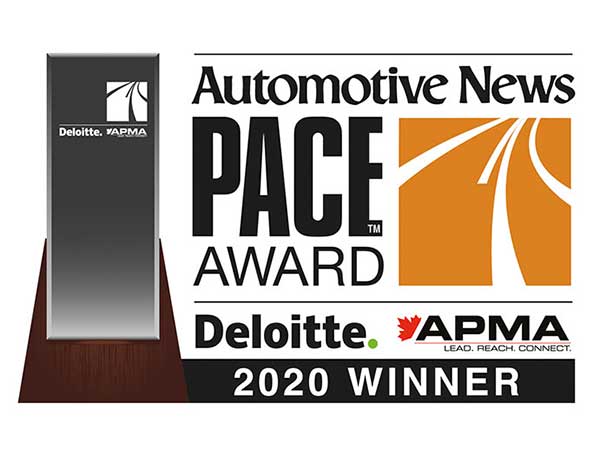 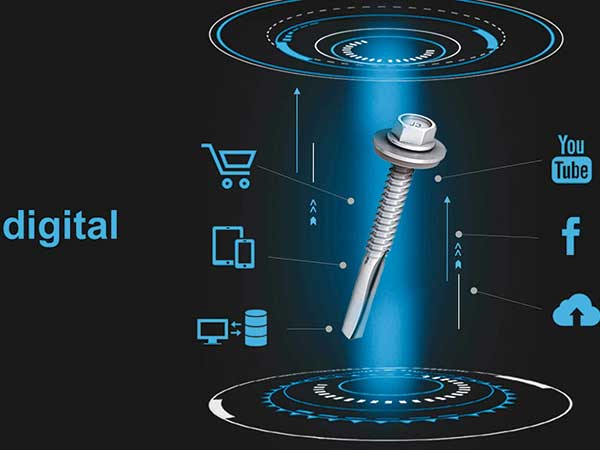 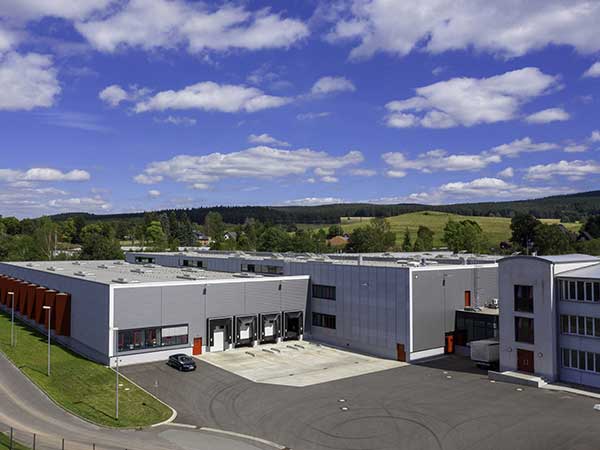 Expansion of the location in Tambach-Dietharz 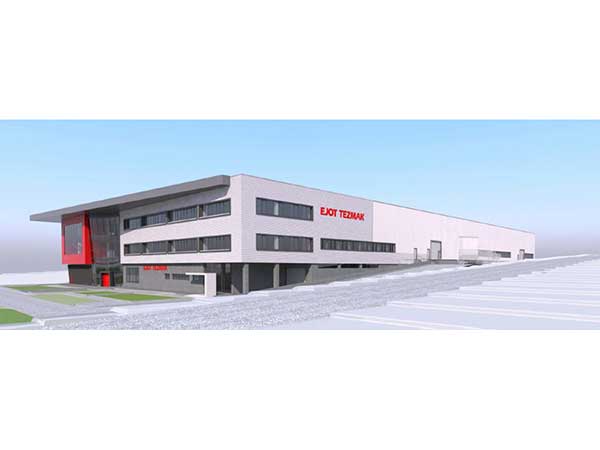 Start of construction work for the new plant in Turkey 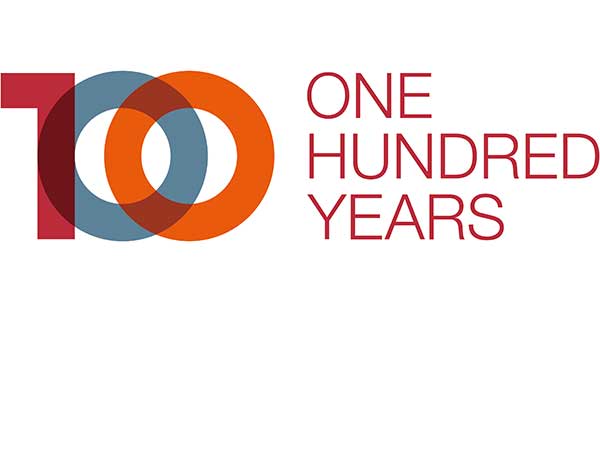 The EJOT Group is on a global growth path, combined with intensive construction activity characterised by the creation of modern industrial architecture. The most important projects in 2013 are the inauguration of a new production hall in Taicang / China, the construction of the logistics centre and production hall 4.0 with a learning workshop in Bad Berleburg and the opening of the Tech Centres in Detroit / USA and Tokyo / Japan. As a founding member and co-shareholder, EJOT is involved in the Automotive Center South Westphalia (acs) in Attendorn, a platform for research and development work and knowledge transfer between car manufacturers, suppliers and university institutes in South Westphalia. EJOT is part of the innovation elite, the "TOP 100" of German medium-sized businesses, and was awarded in 2016 as part of the German Mittelstands-Summit. With the death of Hans Werner Kocherscheidt in April 2017, EJOT loses its founder, who has shaped the EJOT Group with its worldwide 3,300 employees and a turnover of over 500 million euros with a maximum of personal commitment and entrepreneurial vision. 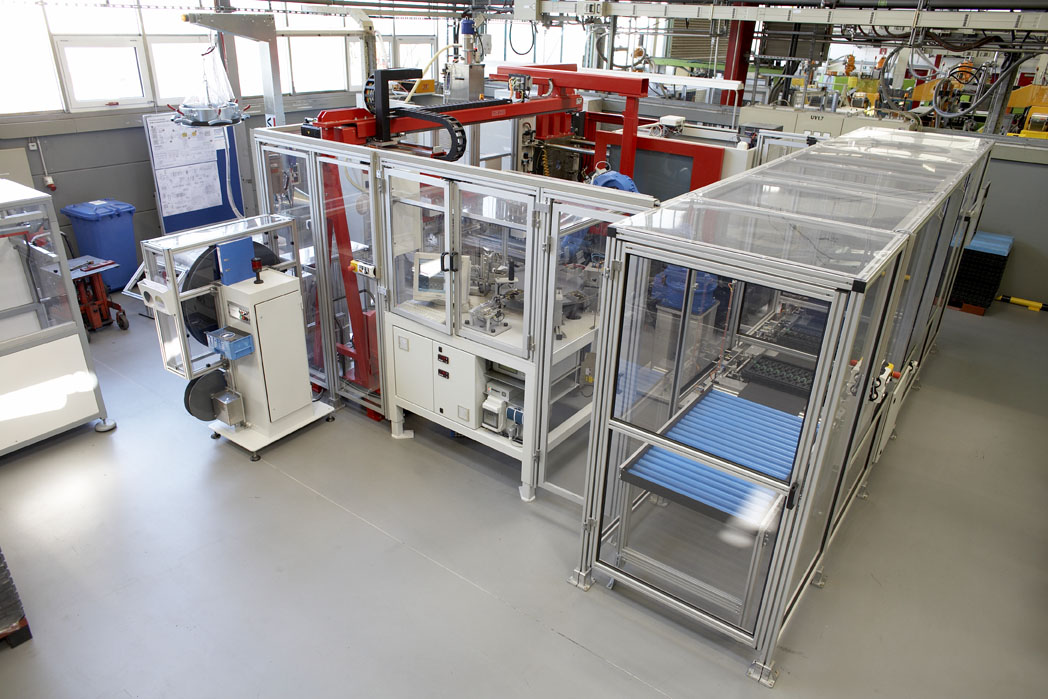 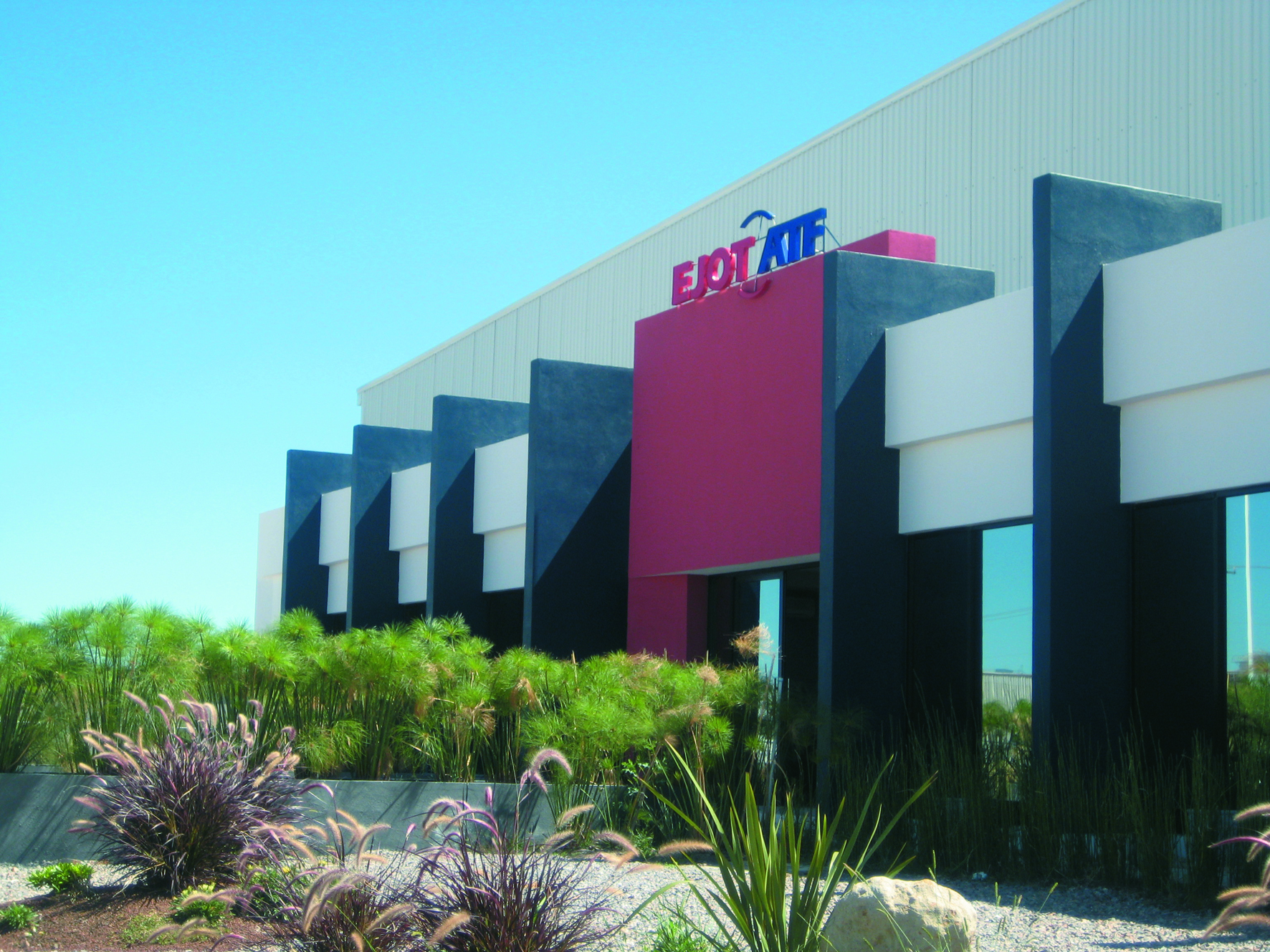 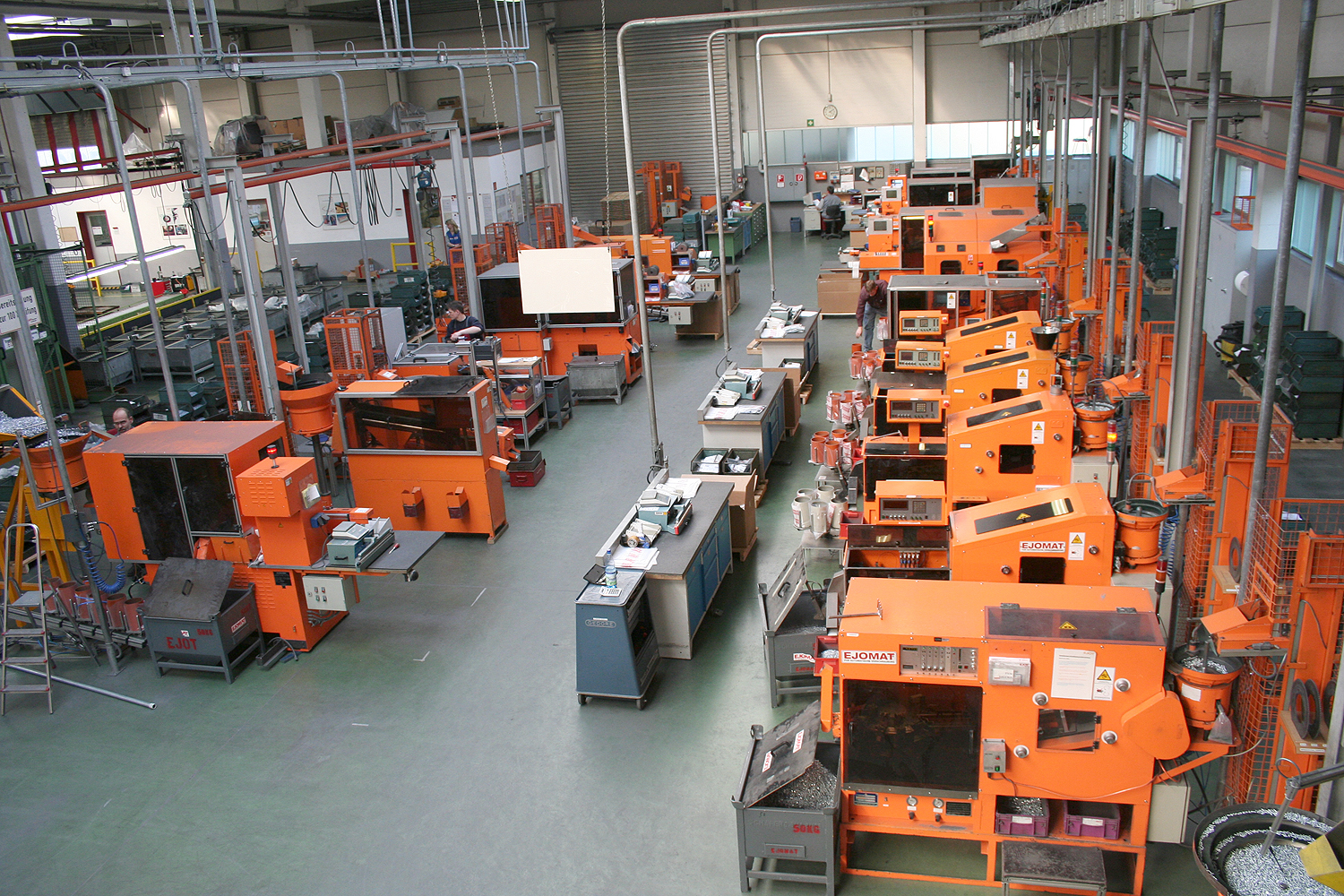 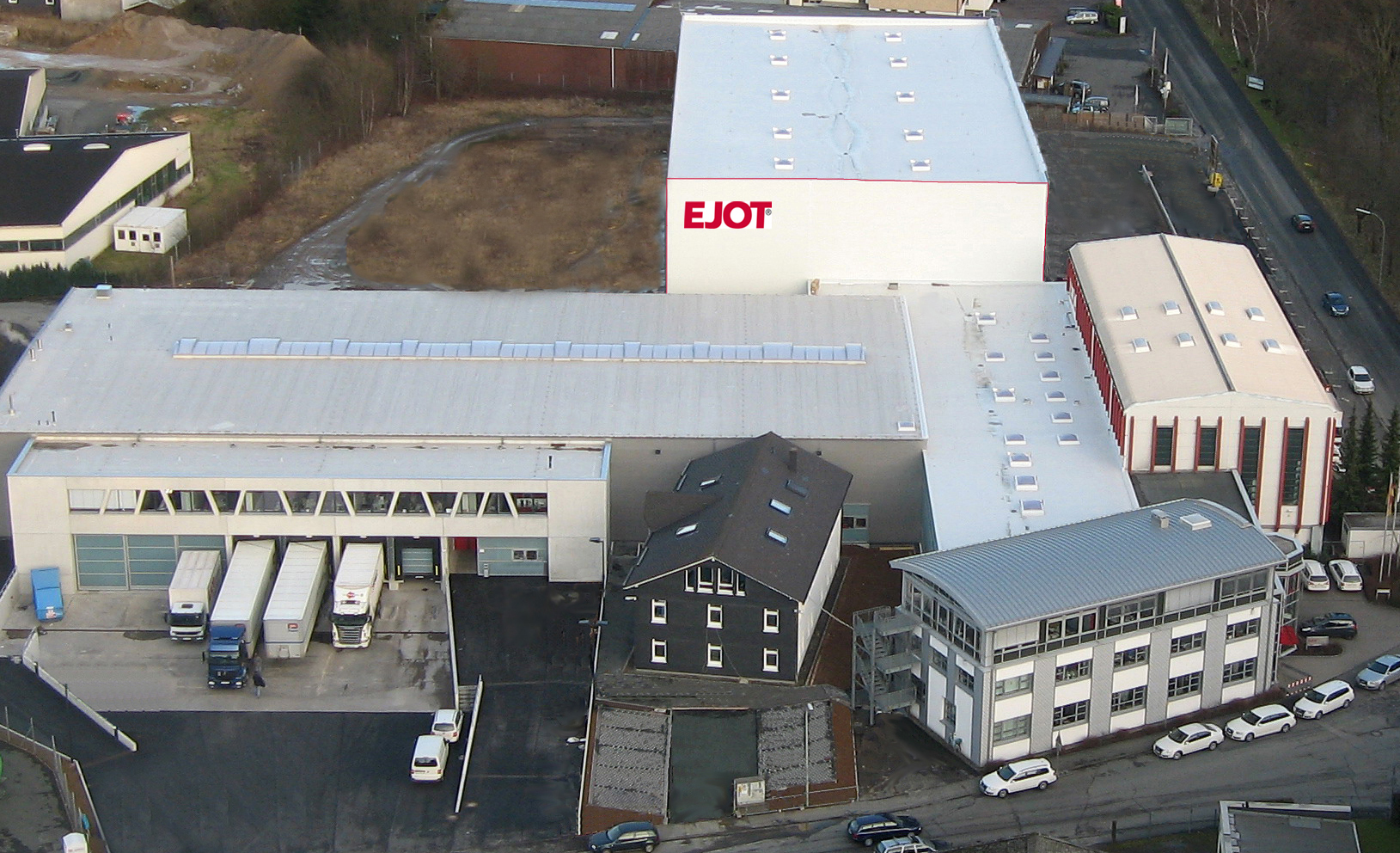 2008 - Construction of the logistics centre in Bad Laasphe 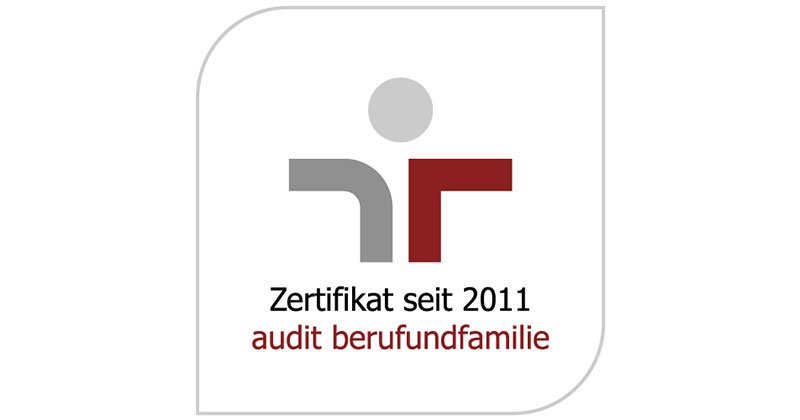 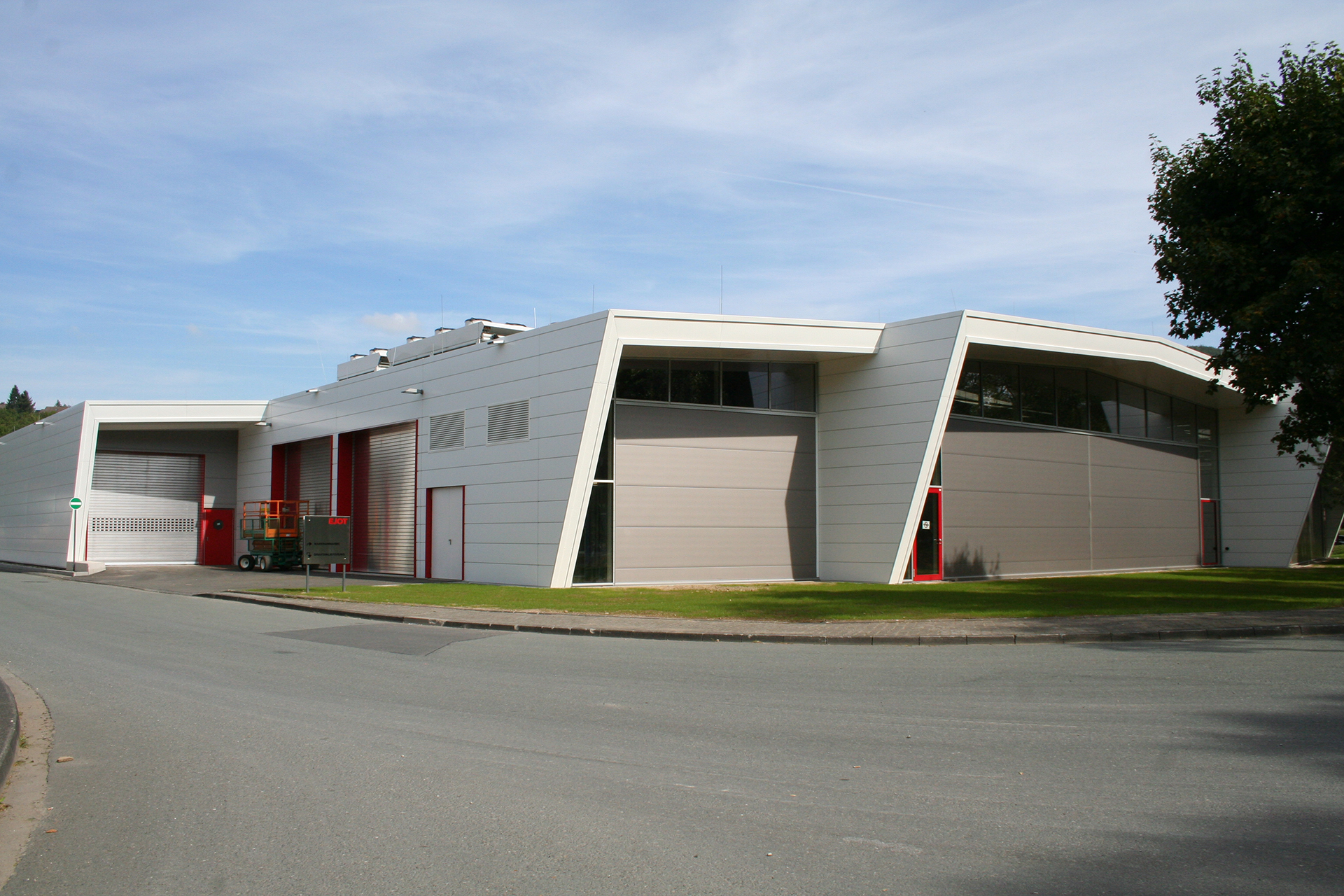 Expansion of the production site "In der Aue"

In 1984, the EJOT logo is introduced for all previously existing company names. In the same year, EJOT Baubefestigungen GmbH is founded with headquarters in Bad Laasphe. EJOT expands in Europe with first sales offices in the UK, Norway and France. This strategy is continued up to the founding of own production companies. The EJOT Group is also expanding in Germany, opening a second production site in Bad Laasphe. In 1993, EJOT takes over the Tambach screw factory in Thuringia, making it one of the largest manufacturers of small screws in Europe. Certifications according to DIN ISO 9001 and DIN EN ISO 14001 document the high quality standard at EJOT. At the Bad Berleburg location, the production is also expanded with the commissioning of a new production hall.
In 2018, the new EVO PT® screw is introduced, continuing the success story in the field of direct screw fastening of plastics.
EJOT proactively addresses the topic of digitalisation and develops a strategy for the benefit of employees and customers.
At the site in Thuringia, the first major production expansion will be put into operation in 2019. A new building of 8,000 m² creates space for EJOMAT® sorting machines and dispatch, a new large tempering furnace creates capacity to temper the FDS® screws at the site.
The Corona pandemic plunges the world into a profound crisis, from which EJOT is also affected. The construction industry proves to be robust in the crisis, which is very positive for EJOT. In a joint great effort, the crisis year is managed amazingly well.
In 2021, construction work will begin on the new plant at the Cercesköy site in Turkey. The year 2022 is a year full of activities, projects and celebrations for the 100th anniversary of the EJOT Group - unfortunately also a year in which the war in Ukraine illustrates how easily things can slip and what has been achieved can be jeopardised. At the site in Thuringia, the new zinc flake plant is inaugurated as part of the anniversary celebrations. 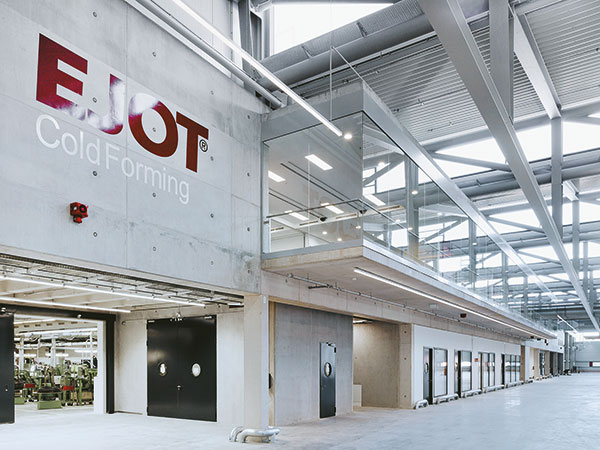 2017 - Grand opening of the production hall 4.0 at Herrenwiese 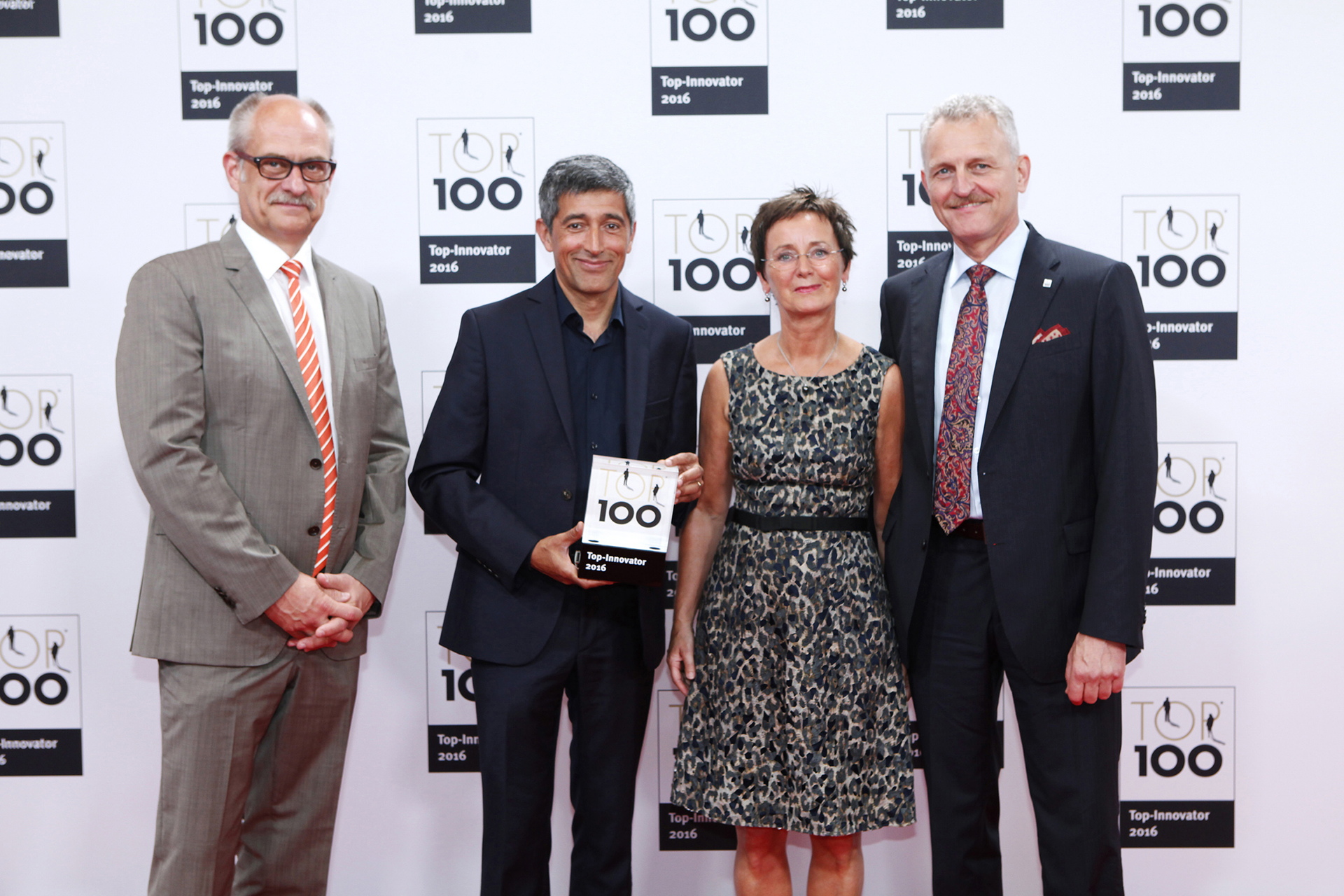 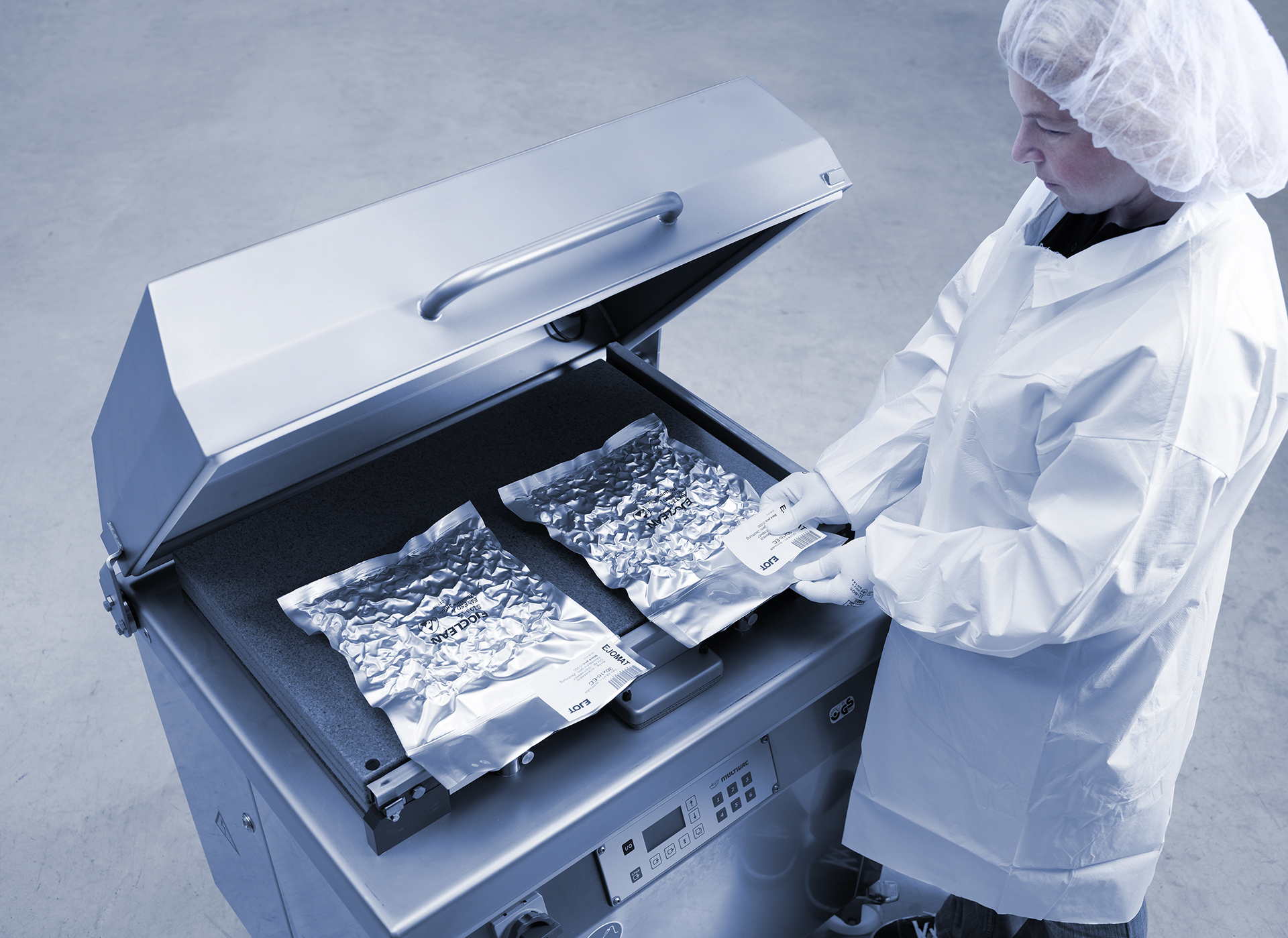 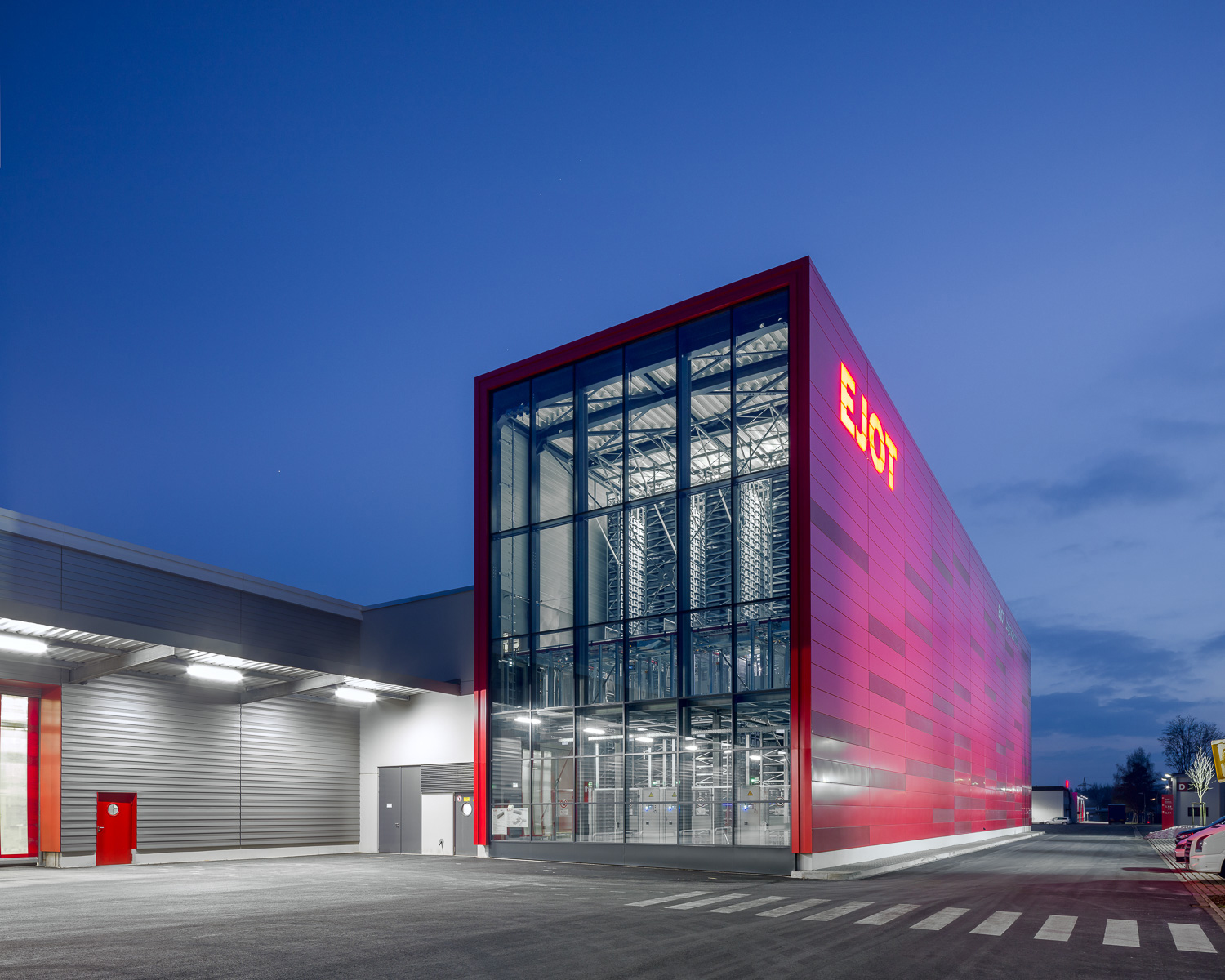 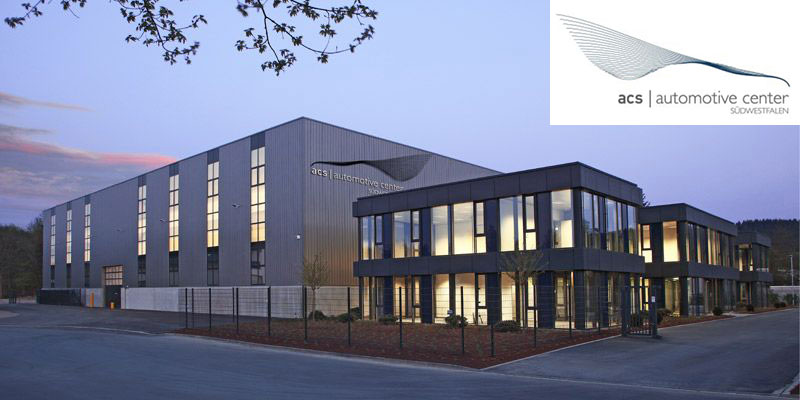 2013 - Opening of the Automotive Centre Südwestfalen

2013 - Opening of the new building at EJOT Taicang in China

In the year 2000 the reorganisation of the group structure takes place, with the connection of the companies to the EJOT Holding GmbH & Co. KG and the establishment of an advisory board for the holding company. In the course of further international growth in Europe, America and Asia, the first Asian production facility EJOT Fastening Systems was founded in Taicang in China and the joint venture EJOTATF in Mexico. The new logistics centre of the Building Fasteners division is put into operation in Bad Laasphe. As a family-owned business, reconciling work and family life at EJOT is a major concern. The certificate "audit berufundfamilie" was awarded in 2011. 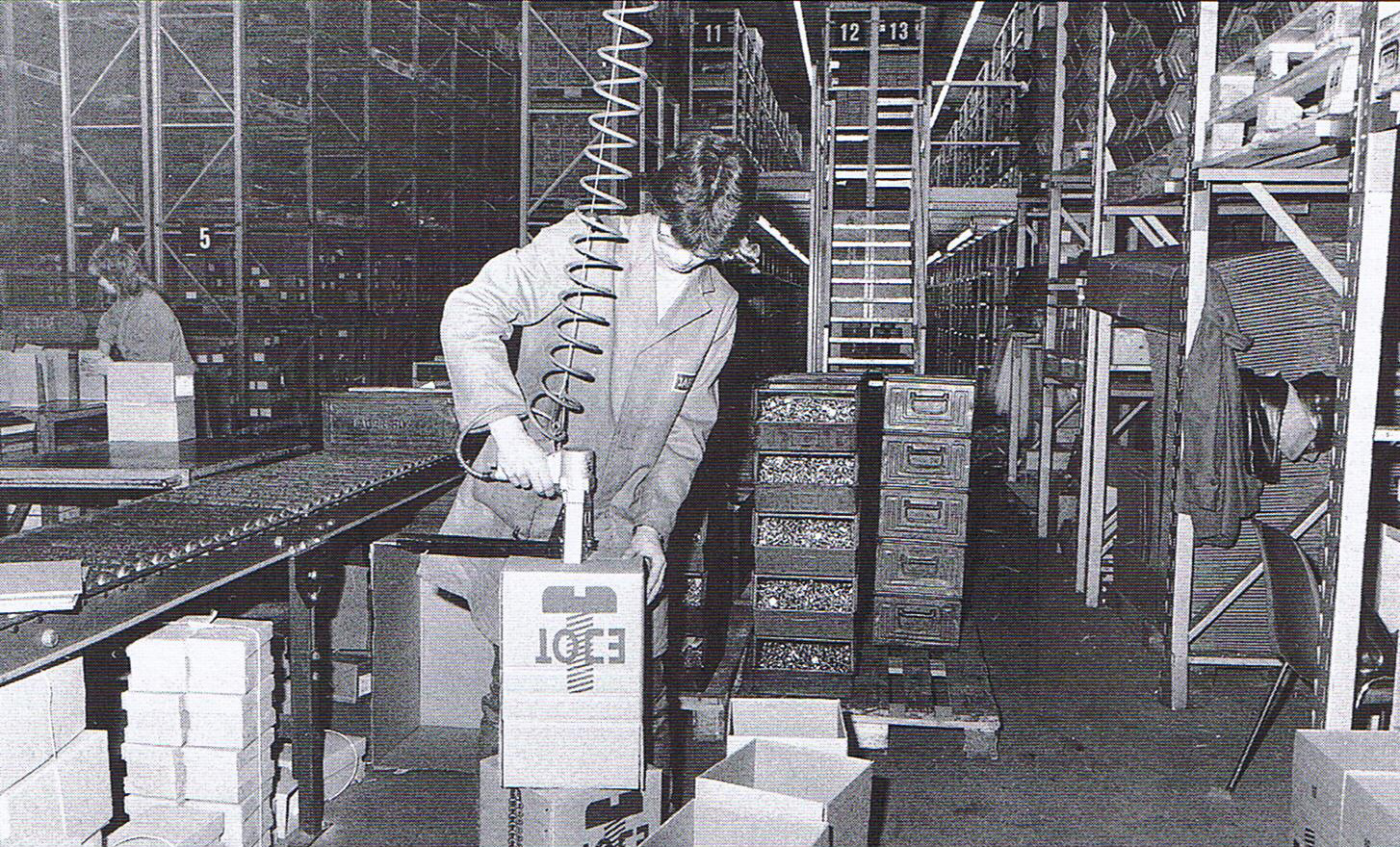 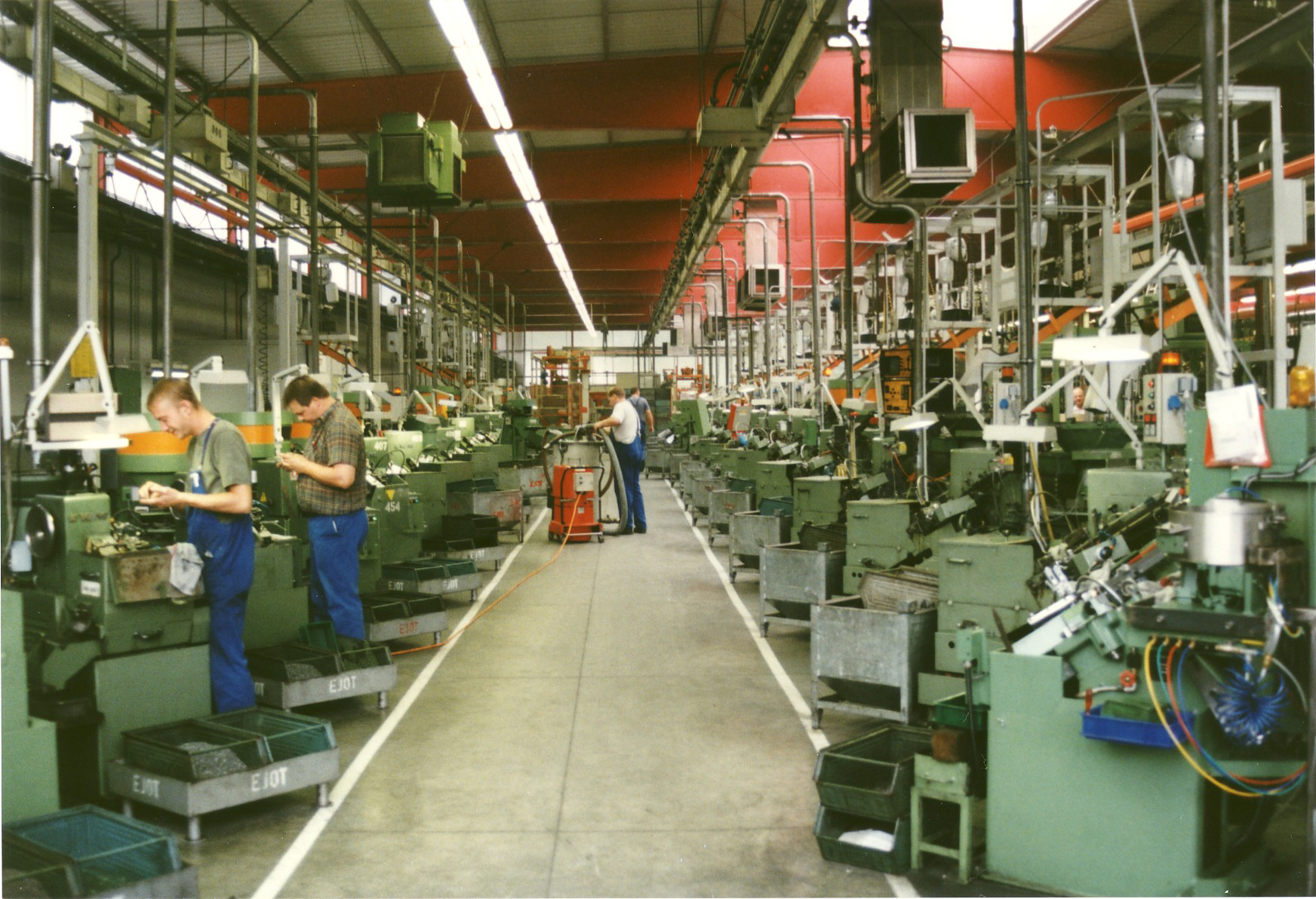 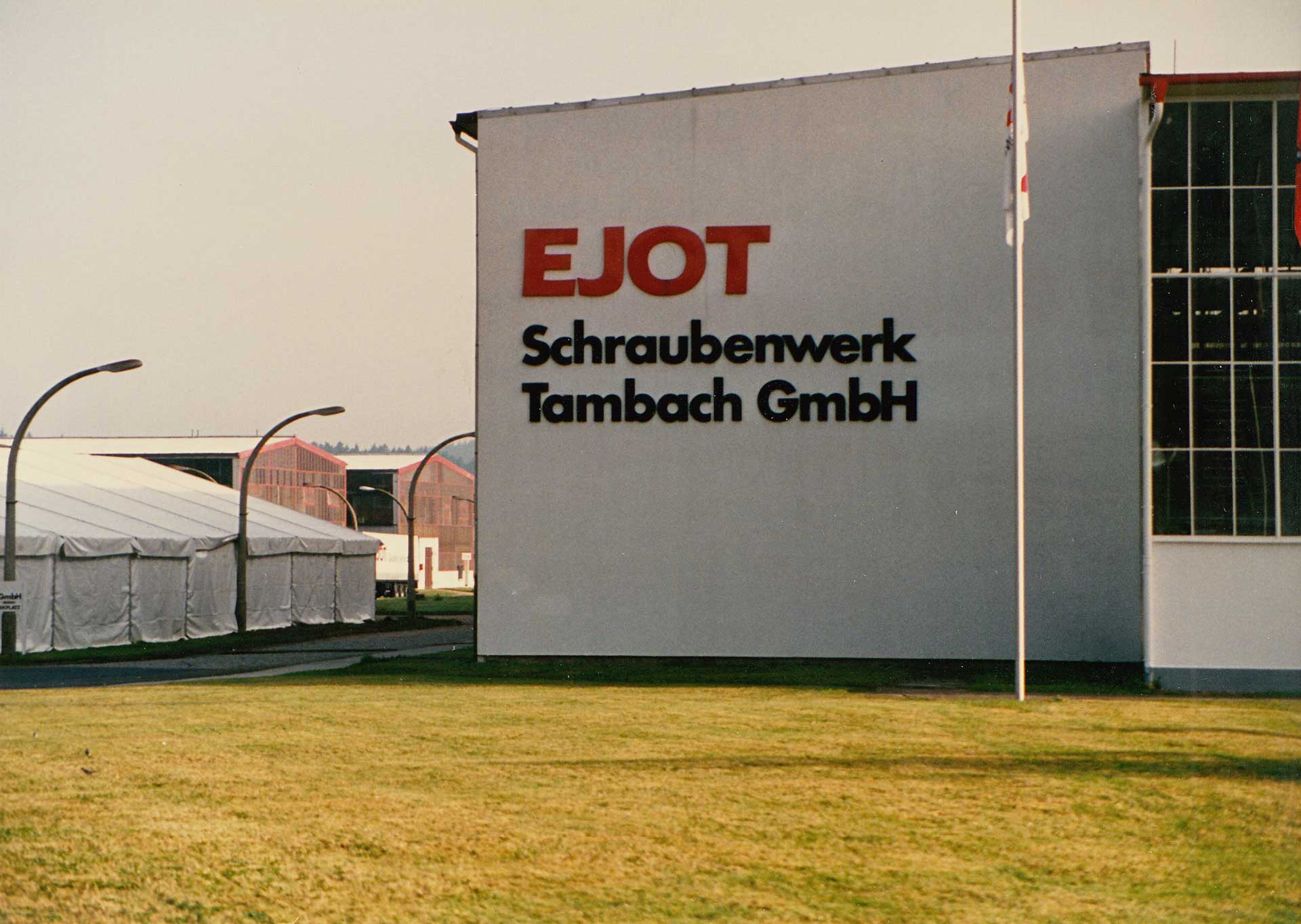 1993 - Acquisition of the screw factory Tambach GmbH in Thuringia 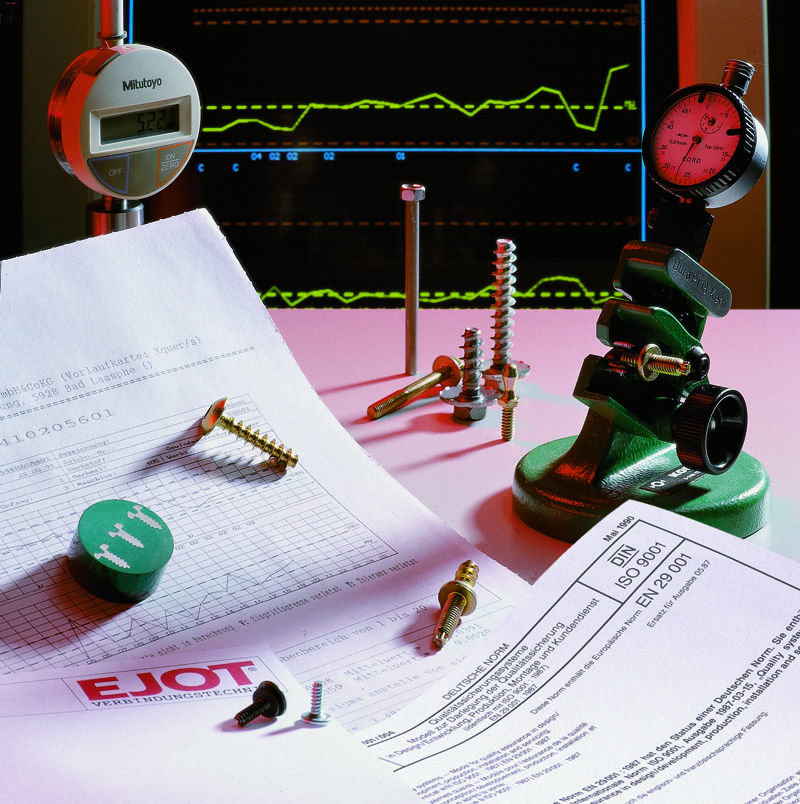 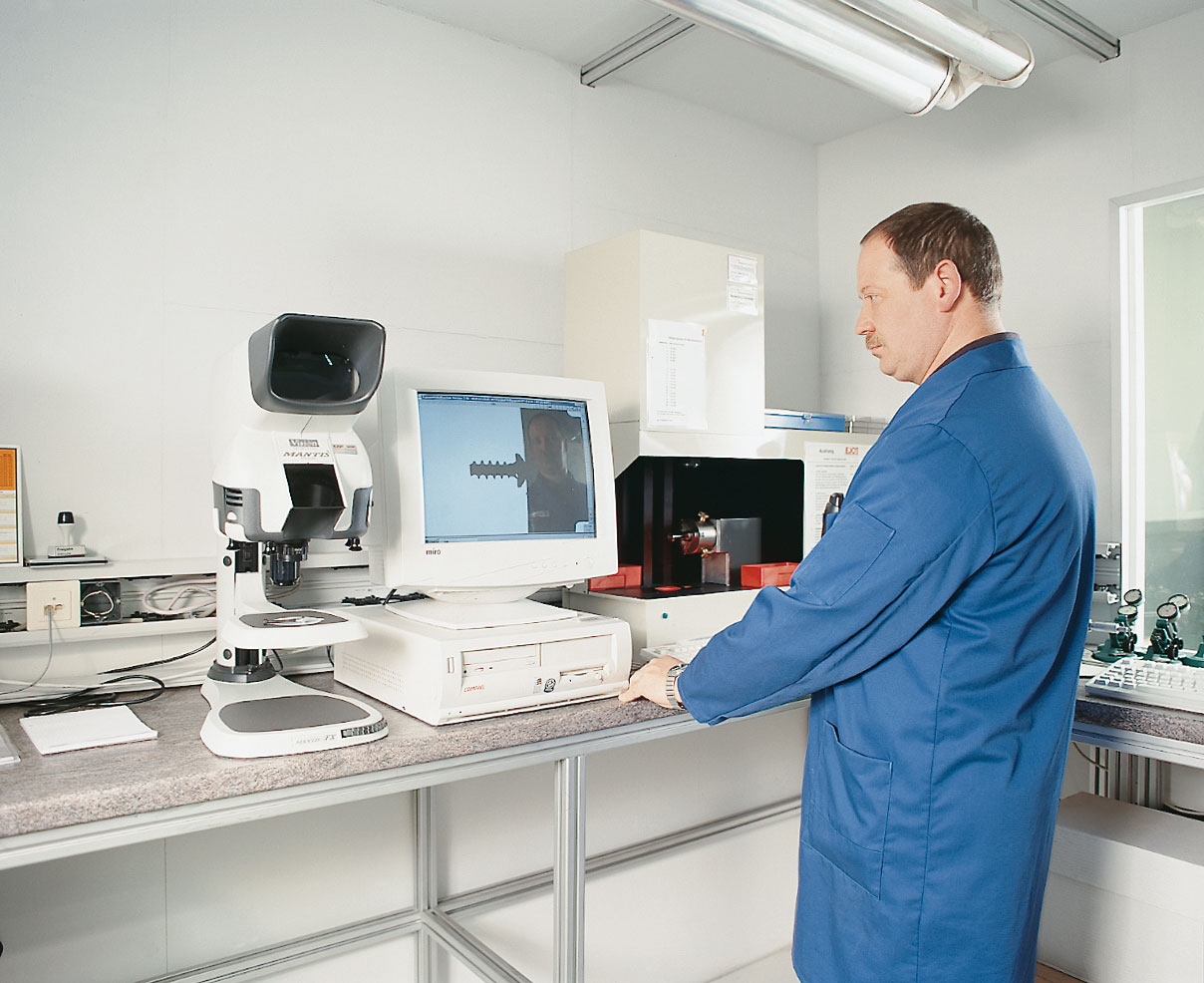 Measuring cabin in the production department 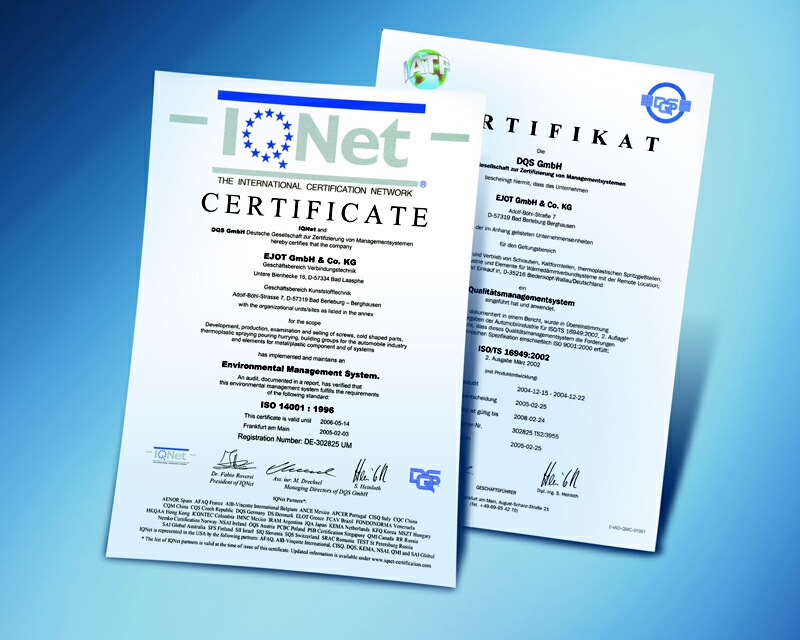 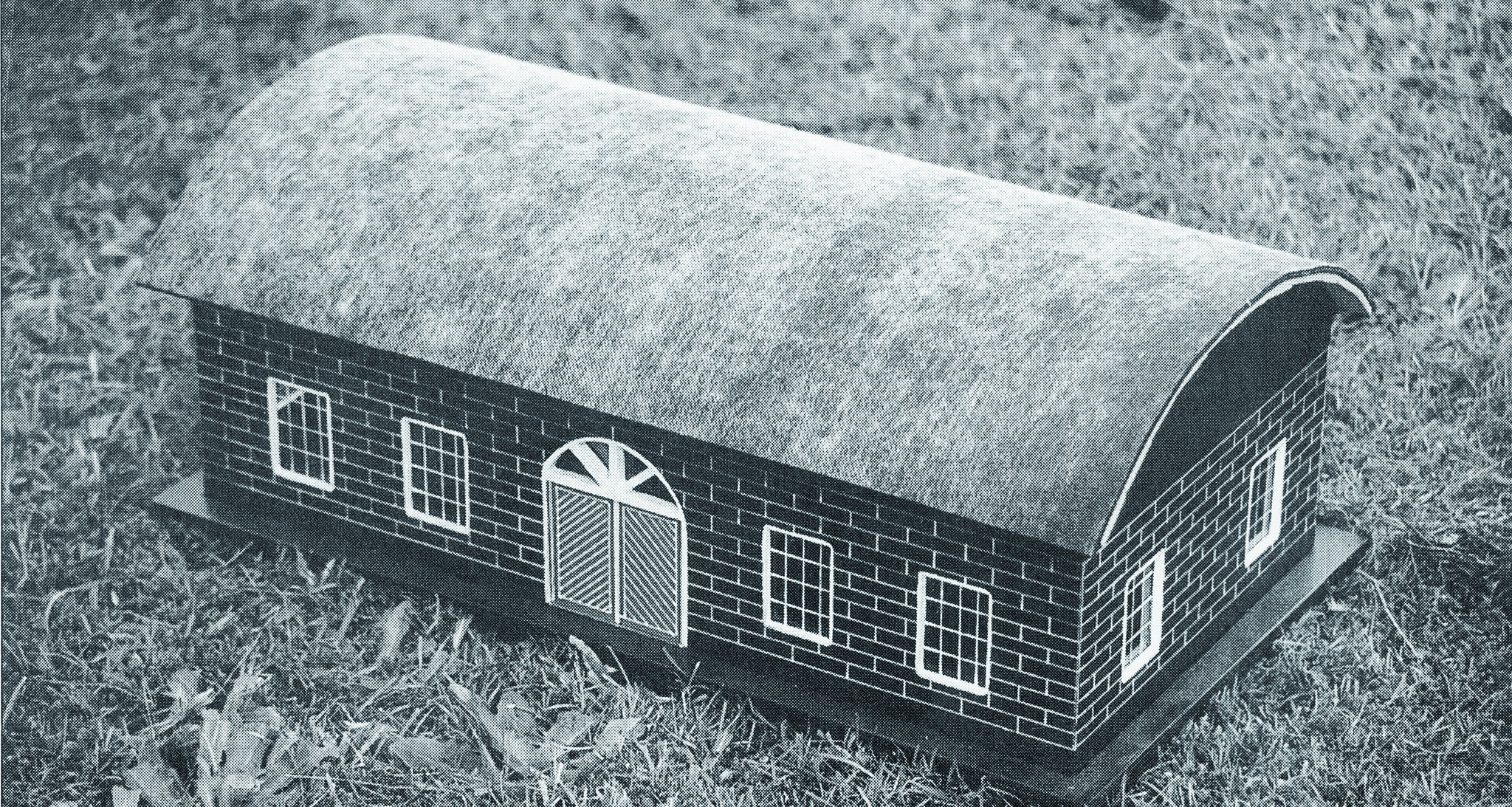 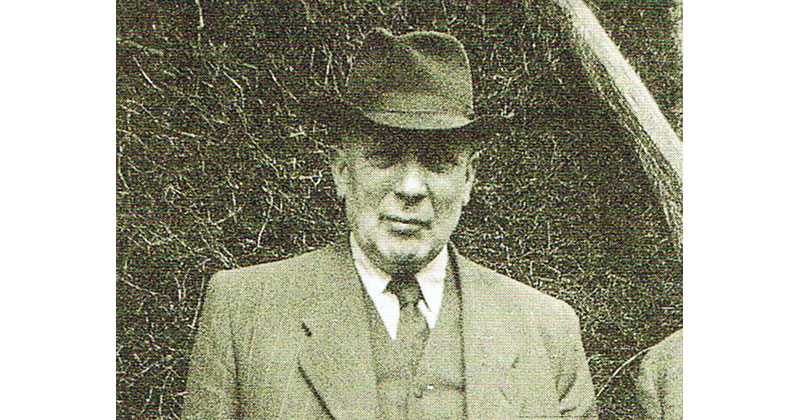 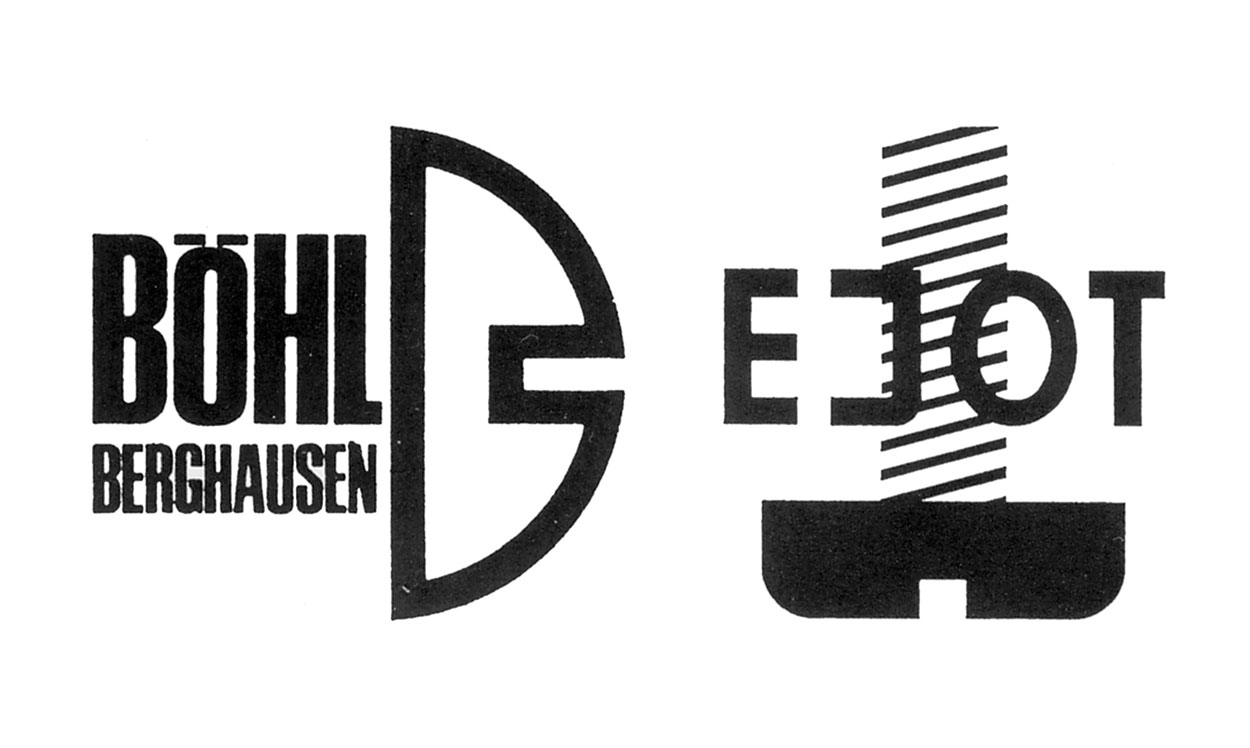 Logo of the companies Eberhard Jaeger and Adolf Böhl 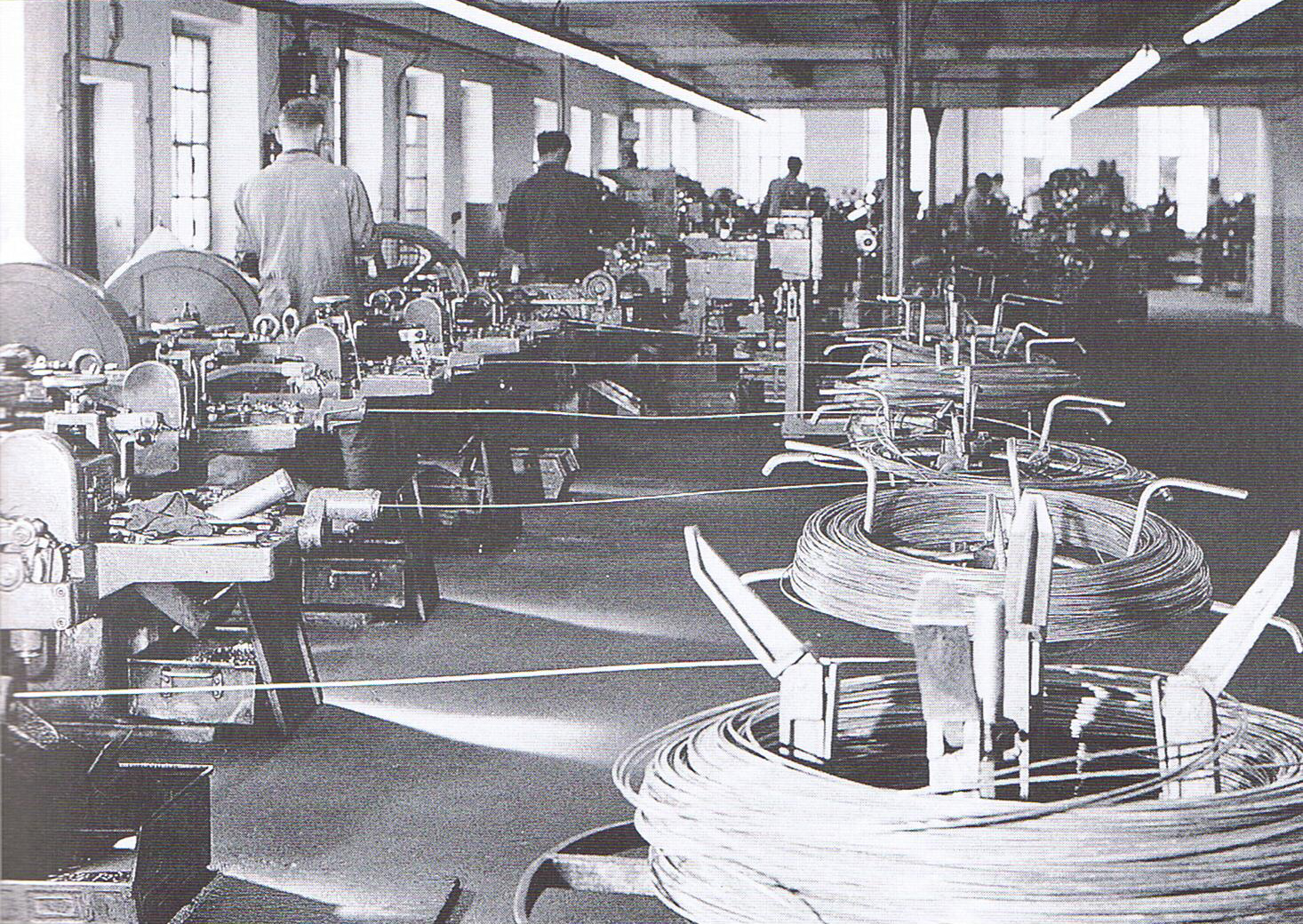 The heading department in the 1950s 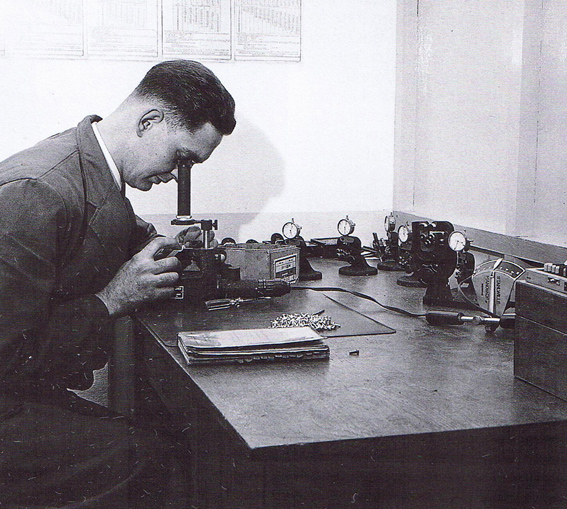 The quality assurance department in the 1970s 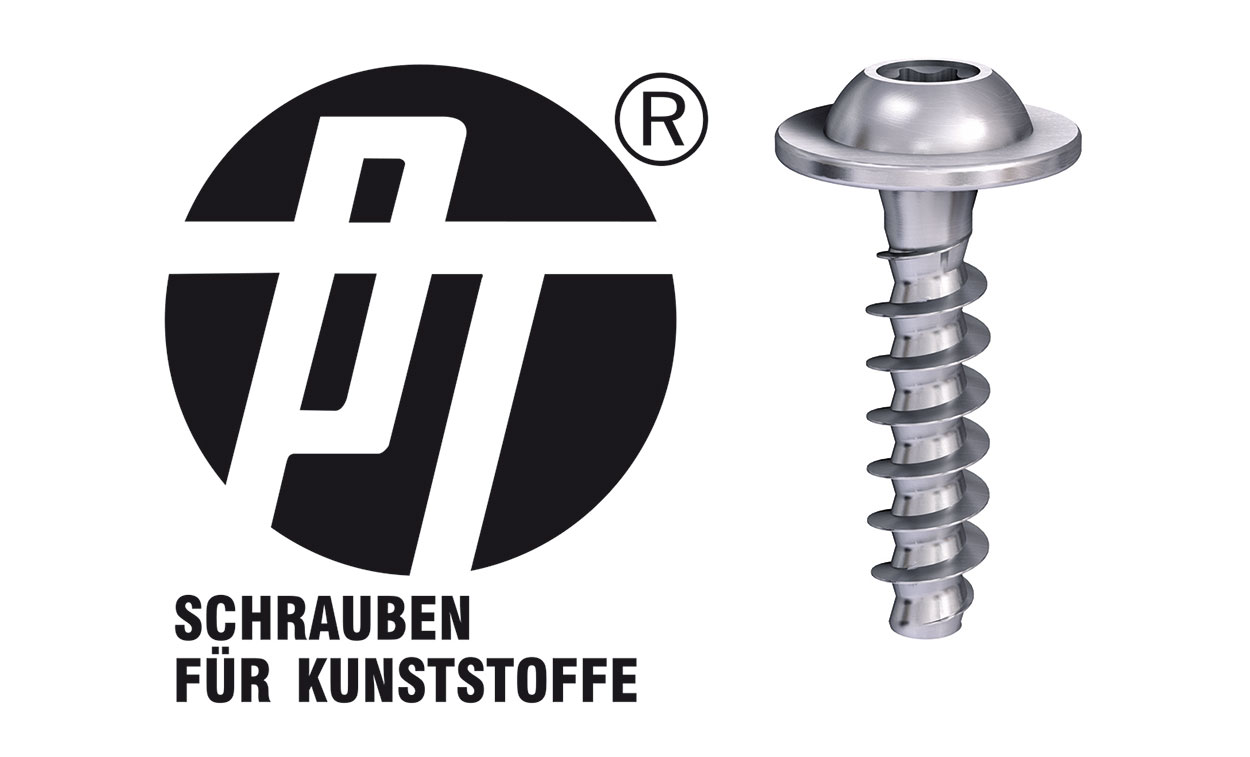 Development of the EJOT PT® screw for thermoplastics

In 1922, Adolf Böhl founded the company of the same name in the small village Berghausen near Bad Berleburg, in the district of Siegen-Wittgenstein. After the death of Adolf Böhl in 1960, his nephew Hans Werner Kocherscheidt took over the business. 1965 the screw factory Eberhard Jaeger in the neighbouring Laasphe was purchased. The new strategy of diversification was continued in the 1970s with the start of plastics production. In addition to injection-molded parts, high-quality fastening elements in the combination of plastic / metal are also produced. Towards the end of the 1970s, this product range was expanded to include elements for fixing insulating elements for thermal insulation in house construction. In this sector, EJOT developed into the market leader and covers about 80 percent of the demand in Germany. One of the key technical innovations EJOT made in the late 1970s was the invention of the PT® screw, a self-tapping screw for thermoplastics that has become a market-leading product.